Thursday morning started early like every F3 morning with me checking Twitter from the throne room. Peanut had a message out that he was up all night with a sick 2.0 and would not be able to make it to The Rubicon for his Q scheduled this morning. So I responded that I would take it.  Since we only had three PAX for the Punisher last Thursday it sounded like the perfect opportunity to bring it back!

12 PAX arrived at the AO with visitor Pit Stop joining us for the morning. After a quick disclaimer everyone grabbed a girlfriend from the extensive collection riding around in the back of my truck and we mosied down to the FOD.

The Punisher consist of an exercise at home plate with your girlfriend, run out the outfield fence gate sans girlfriend to the planters to perform an exercise without your girlfriend then run back to home plate to continue to the next exercise.  There are 3 sets of 4 exercises at home plate and 4 exercises at the planters.  After each set we you return to home plate the Punishment sets in where you perform Thrusters until the 6 comes in (Thrusters = hold the girlfriend under your chin, perform a squat and when returning to upright press the girlfriend overhead then return to start). 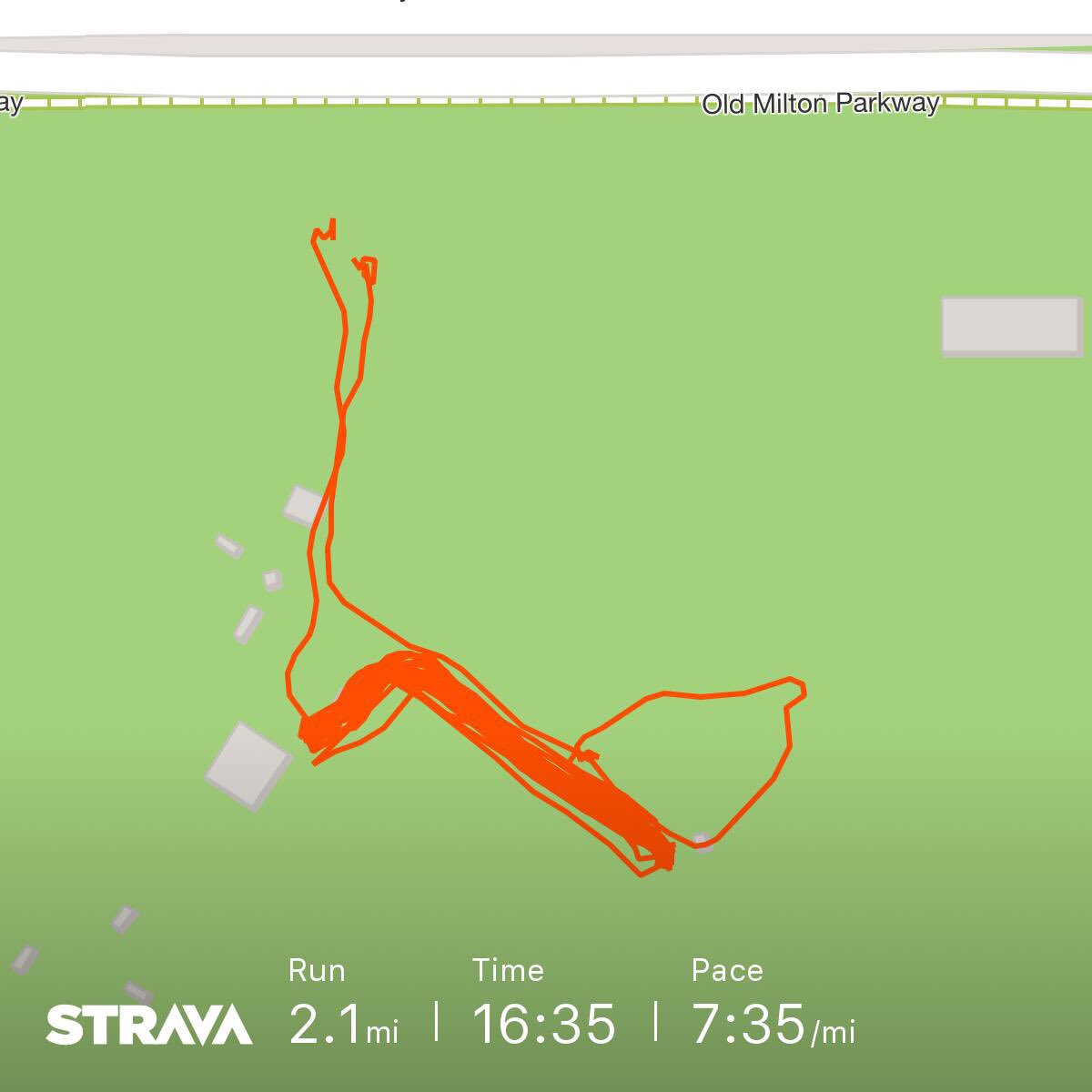 Punisher! Thrusters until the 6 comes in

At home plate, the same:

Punisher! Thrusters until the 6 comes in

Run back to the flag to return girlfriends with a little Mary for the 6.